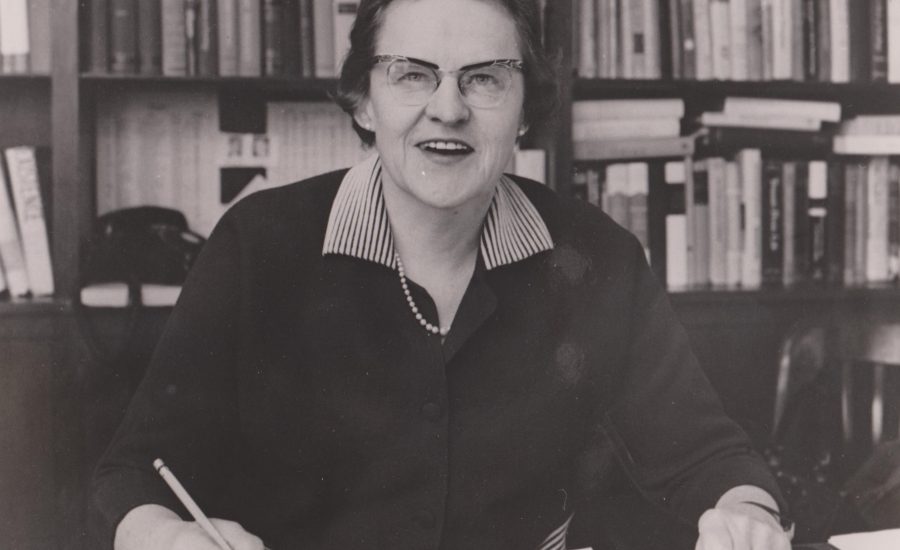 Mary was the beloved sister of brothers Clark and Bill Wright (both of Strathroy), Ernest J.R. Wright Q.C. (of London) and Donald J. Wright (of Toronto). Predeceased by nephew Patrick and great nephew Christian, she is survived and fondly remembered by nieces, nephews, two generations of their children and many dear friends and colleagues who enjoyed her company, friendship and great parties.

Following graduate work in child psychology at the University of Toronto and war service in Britain where she helped to develop care for evacuated children, 1946 saw Mary returning to her alma mater, the University of Western Ontario to begin a professorial career in the field of child psychology. It proved to be a long career of many firsts and paved the way for other women scholars. When in 1960, she became Chair of Western’s psychology department, she was the first female in Canada to chair a major psychology department. Her leadership over the next decade laid the foundation for that department’s research orientation and reputation today.

The first female director of the Canadian Psychological Association in 1959, she later became its President in 1968 and was the first female to chair the Ontario Board of Examiners in Psychology. She served Huron University College as a fellow and Executive Board member. As a lifelong advocate for children’s welfare, Mary founded and continued to support the Mary J. Wright University Laboratory Preschool.

In an honour unique in 1989 for a non-American, she was elected a fellow of the American Psychological Association. Among her many publications was a history of Canadian academic psychology which she wrote with C. Roger Myers of the University of Toronto. Mary continued speaking and publishing into her 97th year. Mary was touched and gratified to have her career recognized with many honours and awards, including honorary degrees from four Canadian universities, the Ontario Psychological Association’s award For Distinguished Contributions to Psychology, the Ontario Psychological Foundation’s Year of the Child award, the Association for Early Childhood Education (Ontario) “Children’s Service Award”, a Queen Elizabeth Silver Jubilee Medal and the CPA’s Gold Medal. The CPA History and Theory section, which she helped to establish, created a student award in her honour.

Mary’s expertise has been shared through her many volunteer commitments including her roles as member of the board of the London Meals on Wheels, the United Way Appeal, she was an adviser to the Family Service Bureau, the Children’s Psychiatric Research Institute, Thames Valley Children’s Centre Liaison Committee and the Child Guidance Clinic. As a proud Ontarian, she was a member of the Ministry of Education’s Advisory and Planning Committee for the Early Primary Years and of the Ministry of Community and Social Services’ Coordinated Primary Prevention Initiative for Ontario.

As a proud Canadian, she served as a member of the Advisory Academic Panel of the Canada Council and the Social Sciences and Humanities Research Council. At home, she was honoured to be chosen a 2007 YMCA of London “Woman of Excellence”, a recognition she hoped made her a role model for her nieces and grandnieces, many of whom were in attendance at the ceremony. A 98 year old Mary was delighted to learn that Strathroy’s newest public school was to be named for her in honour of her lifetime contributions.

Future generations will continue to benefit from her philanthropic support of academic research, theological studies and cultural endeavours, including the Wright Family Performing Arts and Entertainment Centre Foundation and Church of St John the Evangelist where she found comfort, friendship and support.

Please follow this link to view an article which appeared in the Fall 2014 edition of the University of Western Ontario Alumni Gazette http://www.alumni.westernu.ca/alumni-gazette/fall-2014/remembering-mary-wright.html